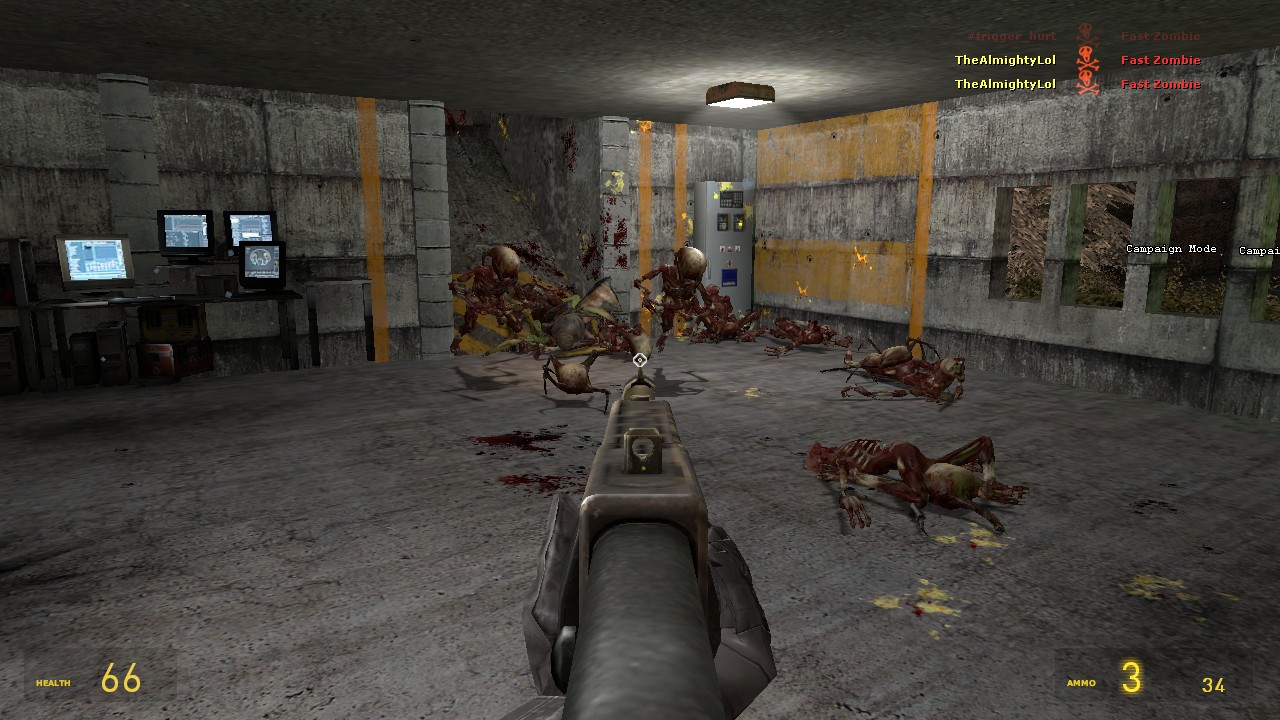 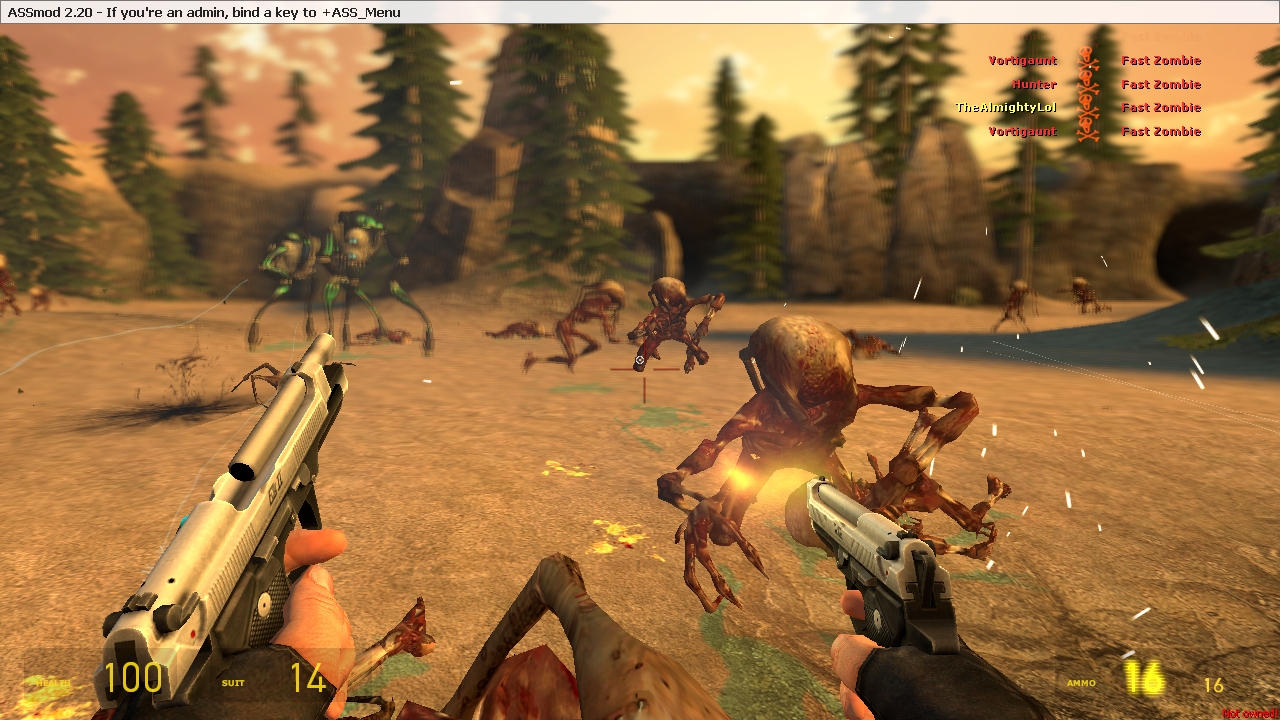 What is Zwonder?
So if you're new to Zwonder and this website. Basically remakes the best moments in Half Life 2 and adds more to it, into a defence map. THEY ARE MAPS, .BSP's.

History of Zwonder?
At first Zwonder was just a stupid little endless map. It got better, ALOT better with real effort which was Zwonder 1 (Crap) to Zwonder 2 V.2 (Awesome!). Then Zwonder 3, which not only has better mapping, its bigger, better, and several game configs.

Requirements?
Requirements are Garry's Mod, and Half Life 2 Episode 2. No gamemode, or svn or crap like that.

So what are Game Configs? (ONLY in Zwonder 3)
Once you start the game, you spawn somewhere in your base. You will spot several buttons. They will say, Firefight, Battle Rush, Campaign and so on. If you want to play Firefight, you just simply, click "e" over the button, then the game starts, and combine soilders start. Ect for the rest.